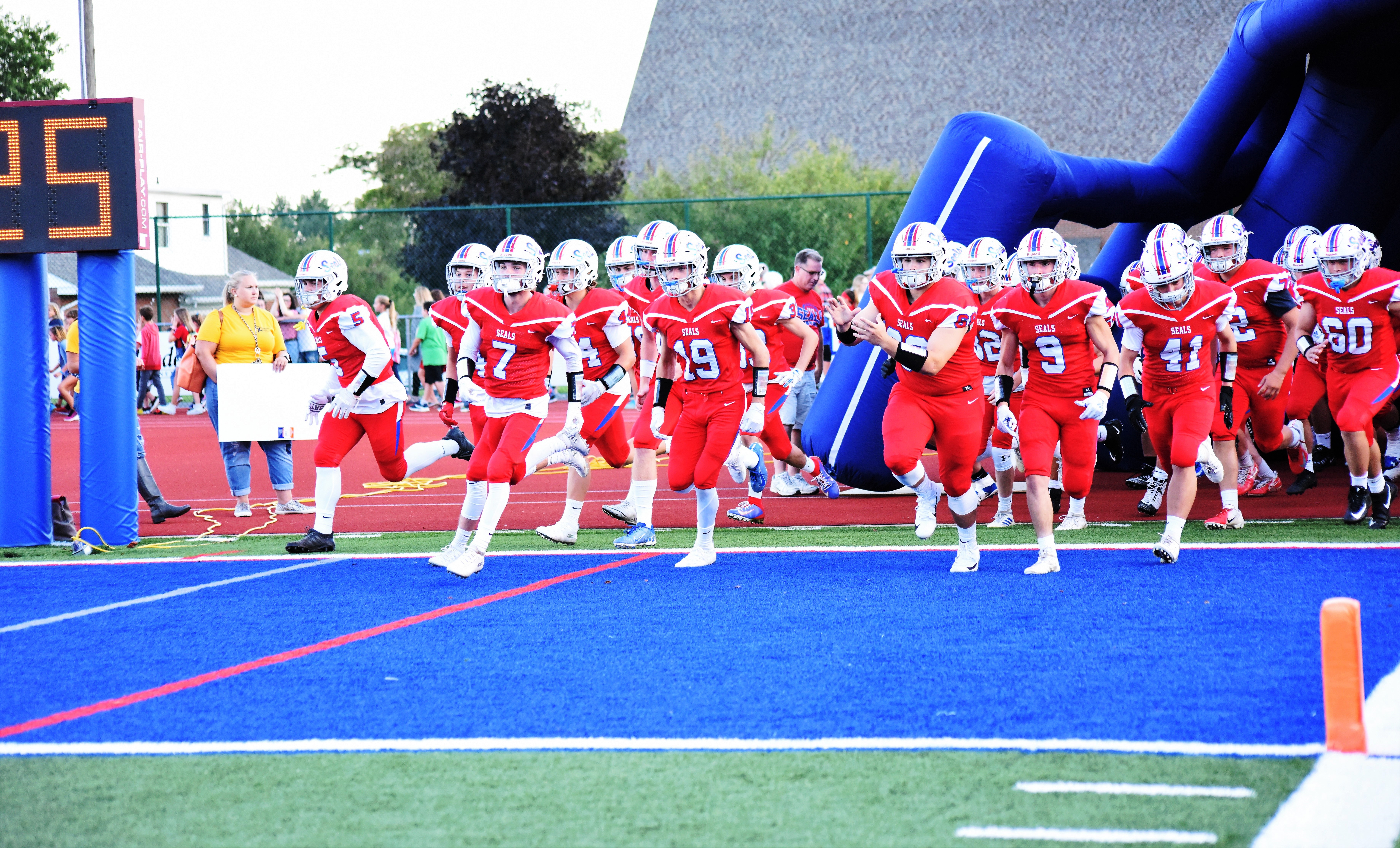 9 members of the Selinsgrove football team were named to the PHAC All-Star team on Tuesday, December 10.

Ed Weaver is the owner of Circle W Sports in Wellsboro, PA, is the Sports Director for The Home Page Network and the creator of WellsboroAthletics.com and WellsboroFootball.com. You can follow him on Twitter or friend him on Facebook.