Senior Marley Sprenkel chose to continue her soccer career at Lock Haven University by signing her Letter of Intent on Wednesday, November 14.

Senior Blaise Zeiders signed his Letter of Intent to play baseball next season at Lock Haven University on Wednesday, November 14.

It was a soaker.

Improving to 4-4 on the season, the Seals laid waste to Central Mountain thanks in large part to the one-two punch of Shoch & Schon. The young Seals' offense demonstrated their fast-maturing play-making capabilities, setting the stage for a revival of dominance in seasons to come. On defense, Miciah Showers disrupted a Wildcats' pass and paved the way for a patented Shoch QB sneak. Special teams got in on the action with a fumble recovery by Ryan Aument who railroaded the ball straight to the end zone, while Schon capped the night with a 58-yard power TD run, boosting the Seals' scorecard to 44 points that set the clock running for mercy.

The young Selinsgrove squad struggled to gain any momentum in Friday's matchup against a resurgent Shamokin team. Early in the game, the Seals' defense snagged a rare safety when Miciah Showers punched through the Indians' O-line to sack QB Colin Bowers, but the energy was short-lived. Attempts to reverse course, spearheaded by both Selinsgrove QBs Danny Shoch and Coy Bastian, were met with stiff resistanace, and the second half saw the gap widen and the clock chip away at hopes of a rally. By the time QB Danny Shoch punctured Shamokin's defense for a late 4th-quarter TD, the result was decided and the game closed in defeat, yet the Seals' hearts remain strong and their commitment unwavering, looking back only to learn, and forward to triumph!

After last week's tough loss at home, Coach Hicks pulled no punches prepping the Seals for this week's match, and it paid off. The Offensive Line came alive to puncture Loyalsock's defense and launch their infamous running game. Joe Kahn led a stellar effort with 25 carries for 146 yards and a pair of touchdowns. The sharpened and honed Seals defense was relentless as Ben Swineford and Josh Nylund pounced on their opponents' costly errors, each scoring once. On a blistering 45-yard rush, Dean Hollenbach capped the night's performance with a TD and the Seals returned home the victors.

In a hard-hitting battle of defenses, Selinsgrove held the Berwick Bulldogs to only 95 yards rushing, forcing their opponents to take to the air for most of the game. Entering the second half and down 7-0, the Seals struggled to rally on offense, but dug deep on defense even as fatigue the hits took their toll. In the end, QB Coy Bastian found #4 Christian Kantz for the Seals' only touchdown of the evening late in the 4th quarter.

The Seals won big over valley rival Shikellamy Friday night, 35-0. On offense, QB Danny Schoch led the charge, throwing for over 300 yds. On recieving, Ben Swineford racked up 75 yds and a TD, and Wyatt Metzger added 124 yds plus a TD. Joe Kahn posted over 100 yds total offense including a TD, and Nate Schon tallied 80 yds rushing with 2 TDs.

Week 3: Seals Fought the Good Fight in Loss to Tigers

Friday's away loss to the Southern Columbia Tigers was a setback for our young Seals squad, coming off a dominant win the week before at home. In what may prove the toughest matchup of the season, the Seals valiantly stuck with their hard-hitting discipline, never resting offensively or defensively through 4 brutal quarters against the veteran opponent. It was one for the learning curve, and Seals fans and players alike know some of the most valuable experience is gained through the harshest defeats. No doubt this will pay dividends as the Seals look to next week's rivalry against Shikellamy at home. 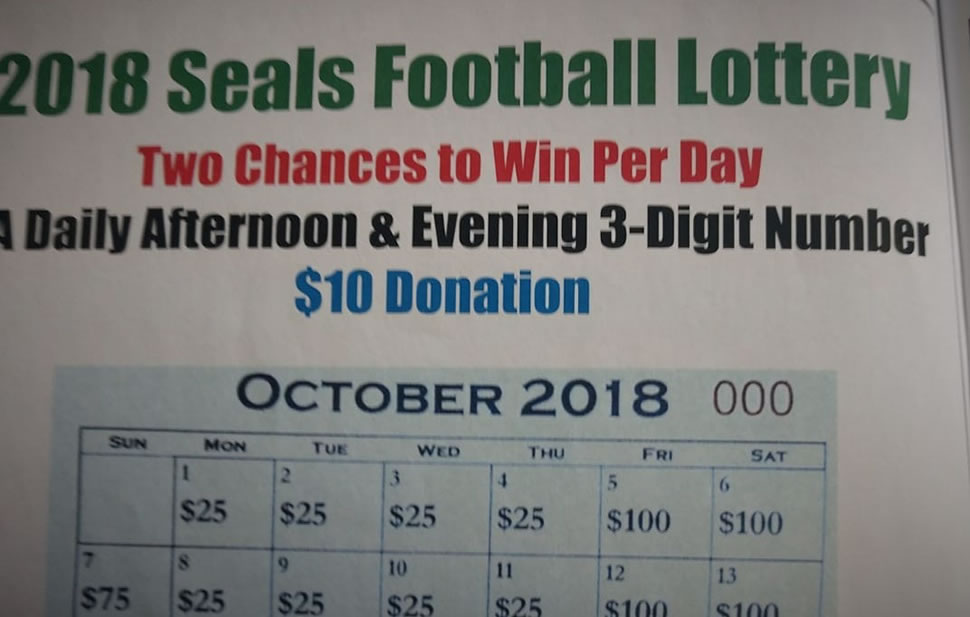 Two chances to win per day through the month of October! Donation of $10...see any Seals Football player for tickets!

A huge thank you to all the families that donated to last week's collection for the injured Jersey Shore player, #20 Caleb Leone. 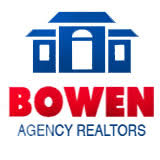 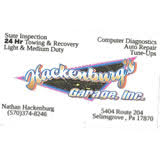